Loading packages: the difference between R’s library() and require() functions

the power of packages in R

One of the wonderful things about R / RStudio are the many, many packages which expand the capabilities of R.

There are a suite of packages that I use most weeks – these include ggplot2 (for plotting), data.table (for fast data manipulation) and foreign (for reading in GIS data (.dbf) tables).

To use a package in R, there is a two-step process involved.

To download and install the package, you need to type in the R console:

so for example, if we want to install the package called data.table, we would type:

Step 2: loading the package for use in this R session

to load the package for use in this session, you have two options, which you will, no doubt have seen.

Why are there two options?

It seems to me that R, there are always multiple ways of doing things. In this case, when we are loading packages, you have two options from two functions: library() and require().

Both functions will load the package. Both will attach it to the search list. However, there are a few difference in exactly what they do. One comes in the warnings that they print out on screen. Another is how they respond to errors.

If you are just executing code in the console, or developing code or scripts, I strongly recommend that you use the library() function.

If the package you are loading does not exist, library() will ERROR, and let you know. These error messages are obvious, and they can flag potential problems early on. This can save you hours of headaches, wondering why your code is not working.

However, if you are writing functions, normally, require() is the preferred choice. require() is designed for use inside other functions, and will NOT ERROR if there is a problem with the package. Instead, it will simply provide a warning, and then move on.

The most obvious difference between library() and require() for me is when you are running code in a function or a script.

As an example, I have two scripts which load some packages, including a non-existent package called “kids_love_strawberries”.

One script uses library() to load the packages, the other uses require().

Then we have one more script that runs both of these scripts. The two scripts above are called using the source() function.

So, what happens when we run these two scripts?

I hope this has helped you gain a bit more clarity on the difference between library() and require(). The video above may help too.

Do let me know if you have any questions, or need any help.

Is your to-do list hurting you, or helping you?

How long is your to-do list?  Five? Ten? Fifteen items? Do you ever feel a sense of dread looking down the list, and then, (to numb the pain), rather than getting started, do you ever Read more… 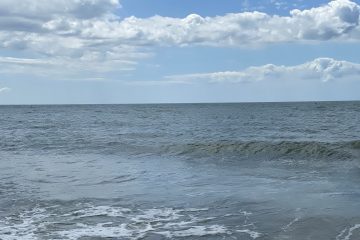 How to stay on course to achieve your goals

This week, after months at home, I was fortunate enough to go swimming in the sea. I was delighting in the sense of infinity that comes from an unbroken horizon, the chaotic force of the Read more… 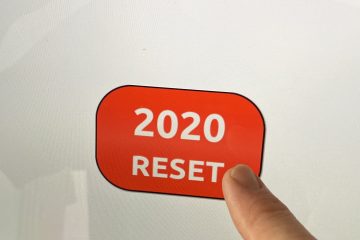 RESET! ﻿How to flip 2020 into a successful year

This week, we’re half way through 2020! It certainly feels like we are at a turning point in this crazy year, and so this is an ideal time to pause, reflect and plan.  We can Read more…